The fat lady sings for yet another Windows Phone app 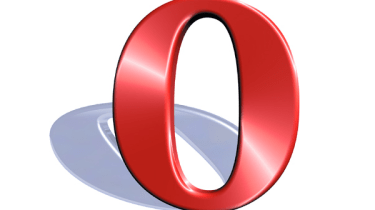 Opera has become the latest app to shutter its Windows Phone division, announcing that its developers will be focusing on its Android and iOS versions instead.

An official Opera blog post announced that "no major updates are planned for the next few months", and that the staff working on features such as cross-device syncing for Windows Phone "are now dedicating their time to our other apps".

The app is not being abandoned completely however, and Opera "will continue to make sure the browser on Windows Phone is still secure to use". The blog also reassures users that "the developers are also keeping an eye on bugs to fix major annoyances as they can".

Many users have been asking for a Universal Windows Platform app (UWP) that works across all Windows 10 devices. Sadly, while Opera has said that it is "high on our wish list", it concedes that its staff "don't have the resources" to develop it.

Another possibility raised was porting the existing iOS version over top Windows 10, using Microsoft's Project Islandwood tool. "Our teams did look into it as a possibility," the blog explains, "but unfortunately it wasn't a good solution".

Instead, the company is opting to focus solely on Android and iOS, updating the Windows Phone version only for the most critical flaws. The blog post reassure users that this is "not set in stone," and added that it is "hoping to review the platform later this year."

"We'd be building cool stuff on every platform and operating system in the world if we could," Opera said, but it also admitted that Android and iOS are "where our strengths and biggest user communities are".