Here's the mobile tech you should look out for 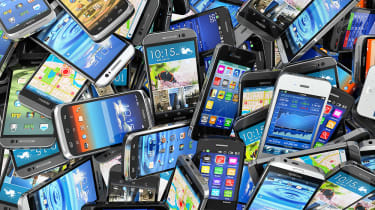 Smartphones are a marvel of the digital age - they're small enough to fit in the palm of your hand, but can be used to do almost anything. They're always getting better though, with manufacturers adding more functionality, refining their design and optimising their software.

With that in mind, here are the phones that we think you should be looking out for in 2016.

Google's own-brand Nexus phones have long occupied a place at the top of the mid-range Android pile, but their reign is now over. Instead, the company's devices will all fall under the umbrella of the 'Pixel' brand, which includes high-powered Chromebooks and convertibles. The new phones will reportedly be called the Pixel and Pixel XL.

True to form, rumours indicate that Google will partner with a third-party manufacturer (in this case HTC), to produce two phones of different sizes. Both are heavily rumoured to be keystones of Google's 'Daydream' mobile VR platform, so expect beefy specs and top-notch displays in order to support virtual reality apps.

The new flagship of Sony's Xperia range, the Xperia XZ takes the place of the old Z range. As with most Sony phones, the headline feature is a truly impressive 23MP camera, which will likely put rivals to shame. The front-facing camera hasn't been neglected either, with an almost-as-impressive 13MP snapper. 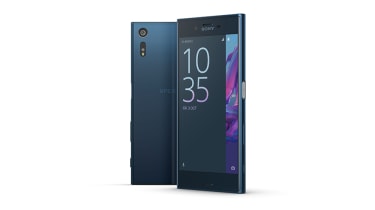 Aside from that, it's got USB Type-C charging, 3GB of RAM and a Snapdragon 820 processor. The 5.2in display is only Full HD rather than QHD, but it is available with Sony's signature waterproofing.

Chinese manufacturer Huawei is hoping to continue its winning streak off the back of devices like the P9, with two new mid-range phones called the Nova and Nova Plus. Announced at IFA 2016, the new models will both sport a Snapdragon 625 CPU, 3GB of memory and 32GB of internal storage, which is expandable via MicroSD card. 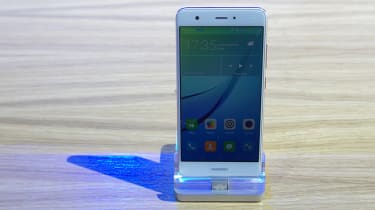 The Nova will carry a 5in display, while the larger Nova Plus will have a 5.5in screen, as well as an upgraded 16MP camera with optical image stabilisation. Both phones will arrive in Europe in October.

Motorola has been consistently astonishing us with high-quality mid-range and budget smartphones for years, so the prospect of another one is very attractive indeed. The Moto Z Play will feature a 5.5in Full HD display, with a 2.05GHz Snapdragon 625 CPU and 3GB of RAM. 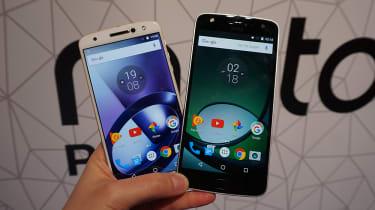 While these aren't the most powerful components in the world, by combining them with a 3,519mAh battery, Motorola claims it can coax an astonishing 50 hours of battery life out of it. It will also have a 16MP front-facing camera, so your selfies will be clearer than ever before.