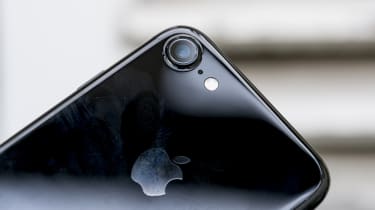 Apple has decided to start manufacturing its iPhones in India, with a new factory set up in Bangalore, the region's government has revealed.

The state IT minister thanked Apple for choosing Karnataka to build its first manufacturing plant, commenting the move "will foster cutting edge technology ecosystem and supply chain development in the state, which are critical for India to compete globally."

They will be produced by OEM Wistron, a Taiwanese company, which has recently been on a recruitment drive in India to take on more staff who will be making the devices from the new facility.

India has become the third country to start assembling the iPhone and if the production goes well, Apple will consider giving Wistron more responsibility to manufacture components from the base too.

"There is no component ecosystem in the country besides what Samsung has done in India," Navkendar Singh, senior research manager of IDC's India and South East Asia mobile device's division said. "With Apple's China sales slowing down, it's opportunity India, and Apple might look at a different SKU, distribution and sourcing model to make it affordable to millions of aspiring customers."

Apple reportedly decided to use Bangalore as its Indian manufacturing base following meetings with the company's Priya Balasubramaniam, VP of iPhone operations at Apple, Dheeraj Chugh, director of iPhone operations, Ali Khanafer, senior manager of government affairs in India and the Middle East, as well as representatives from the government in India.

"In the longer term, it's a great move," Apple said in a statement. "We are in discussions on a number of things, including retail stores, and fully intend to invest significantly in the country."