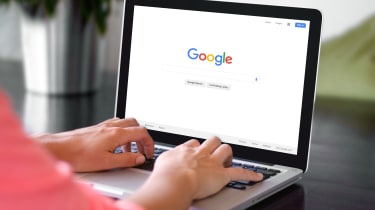 Andy Rubin, the co-founder of Android, has taken a leave of absence from phone maker Essential amid reports he had an inappropriate relationship with a Google employee when he worked there.

Rubin left Google in 2014 following an internal investigation which found he was involved in a relationship with a subordinate who worked under him in the Android division, according to The Information.

The publication reports that Google launched the investigation as the employee reported Rubin to the human resources department because of their relationship, although the nature of the complaint is unclear. Rubin left shortly after the incident was reported.

He has now taken a leave of absence from Essential, citing "personal reasons".

Miki Sitrick, a spokesperson for Rubin, told the publication: "Any relationship that Mr. Rubin had while at Google was consensual and did not involve any person who reported directly to him.

Furthermore, Essential told the publication: "At our last regularly scheduled board meeting earlier in November, Andy asked for a leave of absence to deal with personal matters. The Board agreed and our President, Niccolo de Masi, will continue to run day to day operations at Essential."

IT Pro contacted Google and Essential for comment, but hadn't received a response at the time of publication.

Rubin was in charge of Google's robotic division when he left, which he joined after creating the Android team.

He went on to found Playground and then Essential in 2015, a smartphone company that was based on the Android operating system. It launched its modular phone in May and raised $300 million in June before releasing the device. It wasn't smooth sailing though; the company accidentally leaked data belonging to 70 of its customers to other users.