Android Pie release date, features, and news: Google unveils Android Pie, but what is it filled with?

Pixel users get the first look at the new operating system 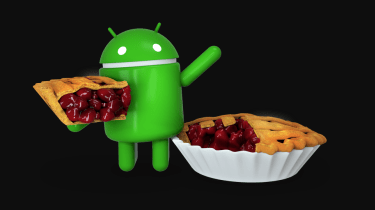 The latest version of Android's operating system - Android Pie - is now available, but only for Google Pixel users, before being rolled out to other devices in the coming months.

Since 2009, Google has given its Android operating systems a sweet-based nickname, such as KitKat or JellyBean. The previous version was called Oreo.

This is the first Android OS to be released since the EU's antitrust case, that ruled Google had unfairly squashed the competition by forcing phone manufacturers to have Google apps pre-bundled onto the operating system.

The previous names were all definite flavours of treats, whereas 'Pie' seems open to interpretation. So is this new OS a sweet or savoury treat?

Google Pixel users will get the first slice of the 9th Android operating system, which has plenty of new features, mostly laced with machine learning technology operating in the background, and it will be rolled out to all android enabled smartphones in the coming months.

Android Pie will be a "smarter smartphone" according to the Developers blog as the operating system will be filled with machine learning algorithms recording and then adjusting to the way it's used. From raising the visibility of the apps you use the most to optimising the battery, the new OS will act as hidden assistant continuously working to help the user. However, Google stress it's important that the technology "fades to the back for users".

The battery will be optimised with a feature called Adaptive Battery, developed in partnership with DeepMind. It uses machine learning to prioritise system resources for apps that users like the most. 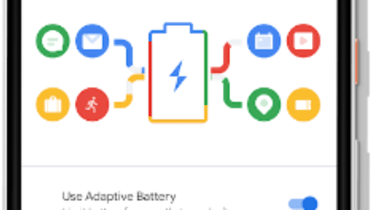 Features such as App actions will raise the visibility of the apps you love the most via machine learning and aim to surface the app at just the right time, based on the apps semantic intents and how it's used.

Machine learning models will also go through your text and add information popups for locations, dates and travel information. The Text Classifier and Smart Linkify will provide a quick follow-on action, for example, if an address is picked up by the Text Classifier, the Smart Linkify will provide a link to Maps. There is also a new widget to magnify text and precisely position the cursor by viewing zoomed text through a draggable panel. 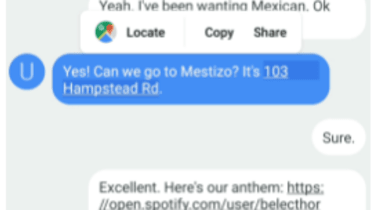 Android 9 is all about ease of use, indeed according to Google, it's as easy as Pie. New system navigation design aims to make app discovery a more simple process where users can swipe up from anywhere to see full-screen previews of recently used apps, readily available to hop back into. And it has taken notches into account and made it easier for apps to work around the little cutouts at the top of most smartphone screens.

Now that fingerprint scanning, facial recognition and iris detection are commonplace on smartphones, many apps are adopting the technology for easy access and added security. Taking that one easier step further Android Pie will offer Biometric prompts. Rather than apps having that technology installed, the OS will push the Biometric Prompt API on the apps.

Apps will no longer invade user privacy when idle. If the camera is used by an app it will be disconnected when not in use and will no longer record audio in the background.

Much like the Apple's iOS 12, Android Pie comes with features to help you use the phone less. There is a new dashboard to shame you with stats on time spent on the phone and on individual apps, that will offer a function to set time limits if you just haven't the willpower to put your phone down.

Google said the OS will roll out to other devices in the coming months, which could possibly mean the incoming Pixel 3 and Pixel 3 XL smartphones set to be unveiled in the Autumn.