Security is the main concern for business smartphone deployment 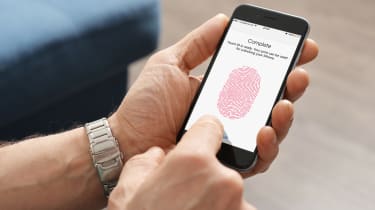 Security is the main priority for businesses when considering which supplier to partner with to provide mobile devices for their workforce - despite the majority using devices that are outdated.

The vast majority of devices in the smartphone fleet are at least two years old - according to research commissioned by Nokia manufacturer HMD Global - calling into doubt whether companies are receiving the latest security patches despite considering this a major priority.

According to the 2018 Business Smartphone Purchase Survey for Western Europe', small businesses are more likely to deploy newer phones than their larger counterparts - 42% versus 34% - while 64% of large businesses use devices that have aged at least two years.

Manufacturers which provide frequent security patches are the most trusted, meanwhile, followed by those who can offer guaranteed mobile OS upgrades, according to the 2018 Business Smartphone Purchase Survey for Western Europe'.

The survey of 500 purchasers for businesses across Western Europe, including 100 in the UK, also showed businesses prioritise a broad range of devices, and affordability, over exclusive and high-end smartphones. Moreover, brand identity, and the absence of bloatware, are also considered - but not as highly as security.

Although 95% of businesses agree regular and fast security patches are an important factor in any purchaser's decision, the quality of the antivirus software installed on the device also matters, with less than two percent refusing to accept the need for malware defence.

Biometric features, such as fingerprint readers, are the least in-demand - with just 59% of businesses finding this alternative to the password important of very important. It is perhaps surprising given major companies such as Microsoft have come out strongly against the password as a secure login method.

Interestingly the use of enterprise mobility management (EMM) systems, central platforms for mobile devices that enable IT managers to monitor usage and access them remotely, is sparse, with only 64% of large businesses and 48% of small businesses deploying one.

Only a quarter of businesses, 25%, considered EMM as a very important security tool - significantly lower than those that considered security patches, 34%, antivirus software, 34%, and mobile threat detection, 33%, very important.

"IT security and mobile security need to be taken seriously to avoid data breachesand downtimes," the research concluded.

"IT security can easily be improved, but unfortunately how to do it - such as obtaining regular security patches for smartphones - is often neglected." 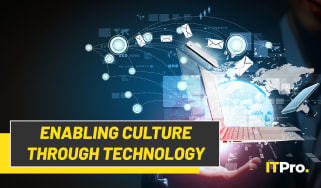