A US Federal Court Judge made the decision at a preliminary hearing ahead of Qualcomm's court appearance vs. the US FTC 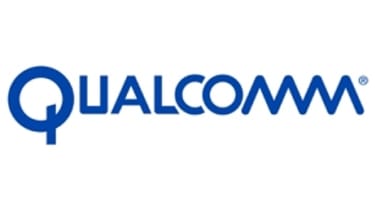 A US federal judge has ruled that Qualcomm must licence some of its technology to rivals such as Intel in order to make it fairer for competitors in the modem chip space.

US federal Judge Lucy Koh said in the US District Court for the Northern District of California that Qualcomm must allow other businesses to use its patents in exchange for a licence fee. The ruling was made as part of the US Federal Trade Commission's antitrust lawsuit against the chip firm that was launched early last year.

Although the case hasn't actually entered court yet (that's due to happen next year), the request happened in its preliminary hearing. But because it's been requested by a judge, Qualcomm must respect the decision and that means it must consider allowing its main competitors to use its patents - especially as its appeal to settle out of court was rejected.

The ruling only relates to the chips used to connect smartphones to wireless data networks, so Qualcomm won't need to spill the beans about all of its chips to its rivals.

Last month, both Qualcomm and the FTC asked the judge to delay the preliminary hearing by 30 days so it could talk over a possible settlement deal, but Judge Koh rejected this request and it will go to court as planned.

The argument by the FTC is that Qualcomm has too much of a hold on the smartphone chip market in the US which makes it unfair for the likes of Intel which makes similar chips.

Because Qualcomm doesn't licence out its technology either, the FTC believe the company has an unfair advantage.

Similar court cases by regulators in Taiwan and South Korea have also been heard, although Qualcomm has already settled with Taiwanese regulators for $93 million, with the additional promise it would pump $700 million into the country over the next five years.