New OS will also feature advanced photo and camera features, Sign In With Apple, an update to Maps and much more 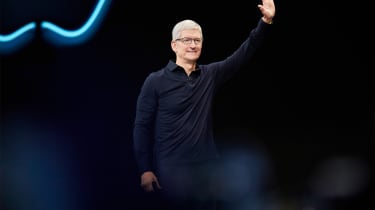 iOS 13, Apple's new operating system for the iPhone, was unveiled at WWDC 2019 with the beta version set to go live on 10 June.

iOS for iPad will be called iPadOS but the latest version of the OS brings with it a host of new and enhanced features. Read on to find out more...

It's long overdue, but Apple has finally given the iPhone and the iPad Dark Mode - a year after macOS. This should prove to be a nice feature when using the iPhone at night when you want to avoid bright white hues. There's an added benefit when it comes to battery life on OLED-equipped iPhones (iPhone X onwards) as it will save power. 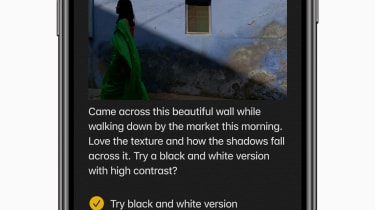 Turning on iOS 13 Dark Mode will change the hues from bright white and light grey to black and dark grey on all supported apps and can be done in the Control Center - or you can set it automatically to turn on at night.

This is Apple's new feature for signing into apps and websites. Instead of using a social account or filling out forms, verifying email addresses or choosing passwords, customers can simply use their Apple ID to authenticate and Apple will protect users privacy by providing developers with a unique random ID. 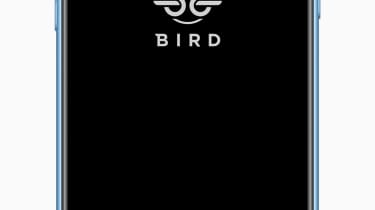 Dubbed 'Sign In with Apple' it allows people to log into apps by pressing a dedicated button and authenticating via Face ID, so users don't hand over any more information than Apple already holds on them.

Apple says it has driven four million miles to rebuild the base map from the ground up, so it can deliver a new Maps experience with broader road coverage, better pedestrian data, more precise addresses, and more detailed landcover. This new map is available now in select cities and the US and will roll out to more countries in 2020.

Other new features include Collections, which is for sharing favourite restaurants, travel destinations or places to shop with friends. Favourites is for navigating to often frequented destinations, such as home, work, the gym or school, with a simple tap from the launch screen. There's also a 'Look Around' feature which delivers street-level imagery of a city with smooth and seamless transitions, according to Apple.

There are interesting updates to Photos which make use of 'on-device' machine learning to curate the entire library, highlighting the best images, automating out clutter and duplicated or similar images to showcase significant events from the past day, month and year.

Photo editing has also been revamped with intuitive tools that Apple says are easier to apply, adjust and review at a glance. With just a swipe, effects can be increased or decreased to create the perfect look, providing photographers with more creative possibilities and control over their images. In iOS 13 most photo editing tools are now available for video editing, making it possible to rotate, crop or apply filters right within the Photos app.

Siri has not been completely forgotten and has a new, more natural voice, according to Apple. Siri Shortcuts also now supports Suggested Automations that provide personalised routines for things like heading to work or going to the gym. There's also updates to CarPlay with a new Dashboard to view music, maps and more in a single view, a new Calendar app and Siri support for third-party navigation and audio apps.

Location Services controls will give users more choices for how they share location data with apps, including a new one-time location option and more information on when apps are using location in the background.There's also performance improvements to make the entire system more responsive with faster Face ID unlock and a new way to package iPhone apps on the App Store that reduces app download sizes by up to 50%. This makes app updates over 60% smaller and results in apps launching up to twice as fast, according to Apple.