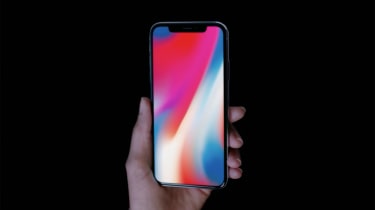 Apple had to pay Samsung a $950 million fee after failing to purchase a set number of OLED displays, according to Display Supply Chain.

According to the report, the contract between Samsung Display and Apple includes a clause that guarantees the minimum production volume given the Korean company's exclusive investment in production for Apple.

Samsung Display was more than happy to take Apple’s nearly $1 billion. The display manufacturer swiftly tossed that cash in its revenue pile and turned what was expected to be a small year-to-year loss into an operating profit.

This isn’t the first time Apple’s had to pay off Samsung Display for an OLED short order. It did the same in the second quarter of 2019 with a payoff that was estimated to be around $750 million.

There’s no mention as to whether or not these payoffs were in liquid cash or not, but 9to5Mac mentions there is a chance Apple awarded Samsung Display enough orders to where the profit matched the penalty Apple would have had to pay.

Does this shortfall in OLED orders spell disaster for Apple? Not likely. Chances are this is simply due to the coronavirus outbreak interrupting supply chains and sales. Apple will likely be back to business as usual once this outbreak passes and sales pick back up.