Government can do more to wipe out national infrastructure not-spots

The government can do even more to improve network connectivity on major road and rail routes, says NIC chairman 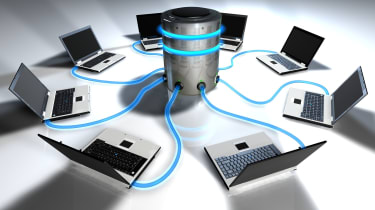 The National Infrastructure Commission (NIC)  has called for businesses to work on improving 4G networks across public infrastructure.

The country risks lagging behind the rest of the world if limited progress remains to be made, according to Sir John Armitt, the NIC's chairman.

The NIC's latest report into countrywide infrastructure highlighted the lack of progress in network rollout, which remains concerning, he added.

"There is a real and exciting chance available to ensure the UK benefits from world-class infrastructure, particularly through the forthcoming National Infrastructure Strategy a first for this country. We cannot afford for Ministers to take their eye off the ball," he said.

"With this issue at the heart of the Industrial Strategy, I would urge the Government to adopt the recommendations from our National Infrastructure Assessment, and use this to offer industry the long-term, fully-costed infrastructure plan they need."

The report looked at six sector-specific reports and recommends 45 key areas in which the government needs to improve infrastructure, including network connectivity, energy grids and transport.

Although 10 of these have been addressed over the last six months, no progress has been made on the remaining 35.

The report said the government and businesses need to implement better mobile data infrastructure not just at main travel hubs such as train stations, but also on routes too, using trackside network points.

Roadside infrastructure needs a boost too, especially considering the likelihood of autonomous vehicles hitting roads in the next few years.