What to expect from Cisco Live 2019 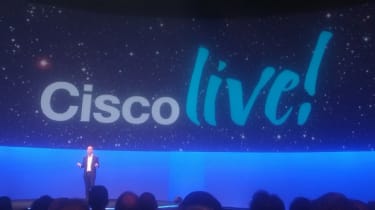 Cisco Live 2019 in San Diego comes at an interesting time for the veteran networking company. While we'll undoubtedly hear the standard script of its vision for the rest of the year and aspirations for the short-to-mid term, there's also a rather large elephant in the room it will be forced to address: The hardware security snafus that have dogged the company throughout the past 12 months.

Flaws ranging from remote code execution bugs to virtually unpatchable vulnerabilities in hugely popular routers have left customers demanding more in the year ahead and wanting explanations now. Whether or not this will be addressed head on this week at the company's flagship conference remains to be seen, but an acknowledgement would hardly go amiss among customers.

This issue aside, however, there's a lot to be excited about in California think 5G, IoT and digital transformation, all thrown into a big pot of networking and SD-WAN goodness.

Getting a taste of what the Cisco's vision for its role in the IoT space will be interesting to see, especially as the technology has become more affordable in recent times.

With 5G now live in a limited capacity in the UK, USA and South Korea, we can expect a fair bit of superfast mobile chat at the conference. It would be nice, however, to see if we will get an answer the question everyone seems to be sidestepping: 'how can I use 5G in my business'? Consumer prospects are spoken of freely but the business case for the technology is still clouded in uncertainty and I'm definitely not the only one crying out for more information other than 'it's going to be fast'.

All this doesn't mean Cisco's abandoning Wi-Fi, though. The announcement of a new range of Wi-Fi 6 routers earlier this year coupled with its 'Wi-Fi won't die' stance suggests there may be a new ecosystem of interoperating networking hardware for when outdoor 5G networks just won't do.

Cisco also announced a partnership with Google Cloud last year with a view to building hybrid cloud environments, so it will be good to hear how these developments have benefitted Cisco's strong customer base as well as how the partnership has flourished after Diane Greene's departure.

Cisco has previously called for edge computing architectures for 5G's rollout and now we're here, the company is positioned better than any other to deliver the technology that I'm anticipating the most.

On the business side, after a minor blip in 2017, Cisco reassured its investors by returning to growth in 2018 and has shown no signs of slowing down. Its 2019 first-quarter revenue is up nearly 4% year-on-year and now Huawei is (maybe) out of the picture, the opportunity presents itself for Cisco to once again dominate the American networking market.

It will be interesting to see how the company brings together all these threads over the course of the week. 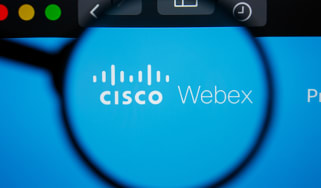 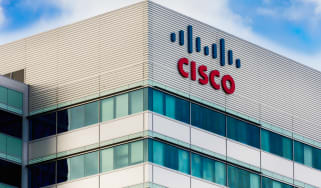