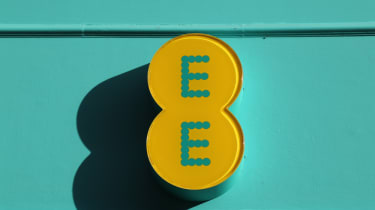 The UK's communications regulator is launching an investigation into an outage that blighted EE's mobile network earlier this year.

Ofcom has announced it's examining EE's parent company BT and whether it complied with sections of the Communications Act 2003.

The outage took place on 21 May, the day before EE's 5G network rolled out, and concerns its Voice over Long-Term Evolution (VoLTE) service. It was down for several hours and left some customers unable to place calls over the 4G network.

As such, Ofcom opened a case on 19 September with a spokesperson confirming the investigation: "We are examining whether BT has complied with its obligations under section 105A(4) of the Communications Act 2003 and the General COnditions A3.2(b), A3.5 and A3.6 with regards to the network outage experienced on 21 May 2019. Specifically, we will consider the change control processes that were in place at the time of the incident."

Under the Communications Act 2003, providers are required to take all appropriate steps to protect the availability of the provider's public electronic communications network.

Ofcom clarified "opening an investigation does not imply that we have yet formed any view about whether or not the company has breached any regulatory or legal provisions", but it aims to complete the evidence-gathering phase of its investigation by December 2019.

"We're fully cooperating with Ofcom in its investigation after an issue on our network affected calls made over 4G on May 21st 2019, this was due to a technical error that was corrected and restored as quickly as possible," an EE spokesperson told Mobile News. "We've already taken proactive steps to update our processes based on lessons learnt to help prevent this from happening again, and apologise again to our customers for the inconvenience this issue caused."