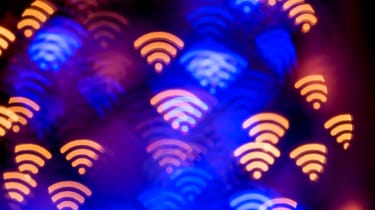 Almost five million Brits suffered from broadband outages of three or more hours over the past 12 months, with the average home experiencing more than a day's worth of downtime in total.

The city of Bristol suffered the longest time without internet per person, according to the comparison website Uswitch, losing their connection for almost three million hours in total due to outages over the past year.

Norwich had the highest proportion of residents affected by their broadband going down with 15%, whereas Londoners reported the most instances of outages, with more than seven occurring over the last 12 months. The longest single outage, however, happened in Leeds, where residents were reportedly offline for 54.4 hours on average.

Broadband has become more important than ever as more people take up remote working. A quarter of adults are still working exclusively from home as a result of the pandemic, according to Uswitch. As such, even a few hours of downtime can cause significant disruption, according to Nick Baker, Uswitch's broadband expert.

"Losing that vital link with the outside world is no minor inconvenience," said Baker. "So internet providers who fail to communicate effectively with their customers during an outage can make a bad situation worse if they leave people in limbo, not knowing when their service might be back online.

"It is worth making a contingency plan so you can keep working if your broadband goes down, whether that's tethering to your mobile or preparing in advance by downloading essential work and favourite shows to your computer to use offline."