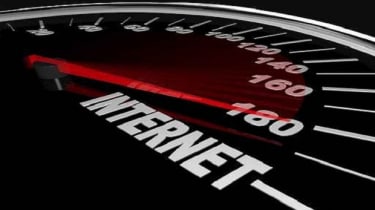 CityFibre has announced the acquisition of Coventry's 140km metro fibre network, allowing the company to upgrade the infrastructure and offer faster speeds to businesses in the area.

The city's network is the largest CityFibre area, serving more than 300 buildings including key public sites such as council offices, schools and community centres.

Coventry City Council said the upgrade to its network is vital to Coventry businesses and will enable them to compete on the international stage.

"As a Gigabit City, Coventry can now set itself alongside the most digitally advanced locations around the world and we look forward to the numerous social and economic advantages that such a status will bring; driving economic investment and catalysing business start-ups," said councillor Damian Gannon, Cabinet Member, Strategic Finance and Resources, at Coventry City Council.

Greg Mesch, CEO at CityFibre, said the acquisition demonstrates the evolution of digital connectivity as significant as the shift from dial-up to broadband.

Coventry is part of the SuperConnected Cities programme, which gives businesses vouchers to redeem against high speed broadband provided by local Internet Service Providers. CityFibre will also be building on this scheme, allowing a number of local ISPs to offer gigabit internet when it's up and running.

In April, CityFibre joined forces with TalkTalk and Sky to bring gigabit internet to businesses and consumers in York. The city was the first in the country to offer a blanket connection reaching speeds of 1Gbps, with both Sky and TalkTalk offering competing services with the high speed connection.