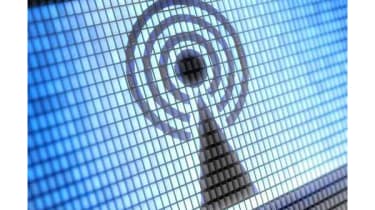 Global Wi-Fi growth could increase to one hotspot per 20 people by 2018, according to new research from iPass.

Through a Wi-Fi growth map, analysts have determined there will be close to 47.7 million public Wi-Fi hotspots around the world by the end of the current year. Then, over four years, this could increase further to more than 340 million one per every 20 people in the world.

Evan Kaplan, president and CEO of iPass, said: "Over the last few years we've seen the emergence of the Wi-Fi first' generation... Most of the devices we use are Wi-Fi only and even on the most advanced 4G handsets, 78 per cent of data goes over Wi-Fi. Simply put, it's the network of choice for consumers and soon they'll be able to roam this alternative network of millions of hotspots."

According to the results, France is the leading the way with the most hotspots in 2014, with the USA and UK following behind. However, come 2018, this will have changed to the USA, followed by China and France.

The rise of public Wi-Fi hotspots raises significant security issues, however, with the desire to have blanket coverage when away from home or the office sometimes causing users to ignore what data is being shared across unsecure networks.

Mark James, security specialist at ESET, explained: "Often the end user does not see a mobile device as a security hazard in the same way [as] their desktop, but if you were to log time spent on each you would probably find the mobile wins.

"We strive for 100 per cent coverage and often will look at internet availability before anything else, and that enforces the need for increased security. Free Wi-Fi is great for keeping up with Facebook or email but the amount of information being exchanged is frightening."