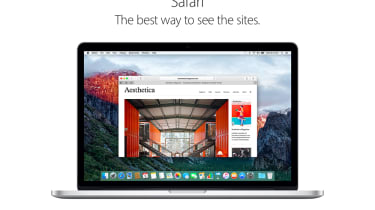 Google researchers have discovered significant security flaws in a privacy feature in Apple’s Safari browser, which allowed for user browsing behaviour to be tracked.

Despite being designed to prevent users from being tracked around the web by advertisers and third-party cookies, according to Google’s report, the flaws in ITP placed Safari users’ personal data at risk, making it possible for confidential information, such as browsing behaviour, to be obtained by those who shouldn’t have access to it.

The report also claims that Google representatives informed Apple about the security flaw in August 2019.

Apple acknowledged the report in a blog post written by privacy and security engineer John Wilander in December.

“We’d like to thank Google for sending us a report in which they explore both the ability to detect when web content is treated differently by tracking prevention and the bad things that are possible with such detection,” said Wilander. “Their responsible disclosure practice allowed us to design and test the changes detailed above.”

The news comes only months after Google researchers exposed a wide-ranging Apple and Android phone-hacking scheme which targeted the persecuted Uighur minority in China.

Google and Apple had previously clashed over Safari when a High Court blocked a mass lawsuit over iPhone data.