PowerShell, Microsoft's scripting and automation tool for Windows, is being open sourced, with alpha versions coming for Linux and MacOS.

The company announced the tool will be released for the Red Hat, CentOS and Ubuntu distros as well as OS X, with binaries and source code available via GitHub.

"In the past, Microsoft's business focus meant that .NET, and thus PowerShell, were only available on Windows. But this is a new Microsoft," Jeffrey Snover, a technical fellow with the company's enterprise cloud group, wrote in an official blog post.

"Satya's leadership and Azure have shifted us to a more open, customer-centric, mindset," he wrote. "Microsoft wants to earn customers' preference as the platform for running all their workloads - Linux as well as Windows."

The announcement marks Microsoft's latest effort to court the open source community, and follows the decision to bring .Net Core to non-Windows platforms earlier this year.

Opening up PowerShell to other operating systems is a win-win from the sysadmin and developer perspective. Not only will it allow Windows-based IT professionals to easily transfer their skills to increasingly popular Linux environments, having another weapon in their arsenal will doubtless please open source admins.

Microsoft has traditionally operated a distinctly closed ecosystem with regards to its back-end tools, but is now opening them up in order to lure more people onto its cloud platform.

The strategy appears to be working - Snover wrote that almost one in three Azure-hosted VMs run on Linux, with open source software making up close to 60% of the Azure Marketplace's third-party IaaS offerings.

Microsoft has even partnered with Amazon, with new AWS PowerShell cmdlets enabling customers to administer cloud services using the tool. Also announced was the launch of PowerShell Editor Service, allowing PowerShell to read Visual Studio Code and Sublime Text, with other editors to be forthcoming.

Some other features are in the works, too. Remote access for Linux is still being worked on, and Microsoft employees are currently the only ones who can submit git commits to the PowerShell repos.

The plan, Microsoft said, is to release Powershell on general availability at some point during the first half of 2017, but it said that it will be guided by the community, and when users think that it is ready. 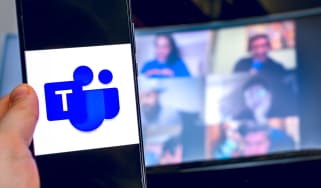 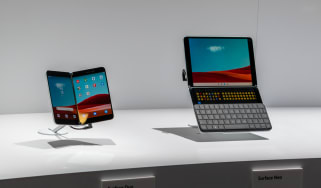 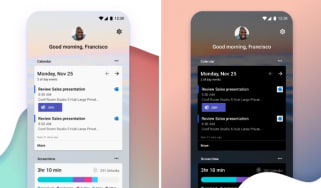