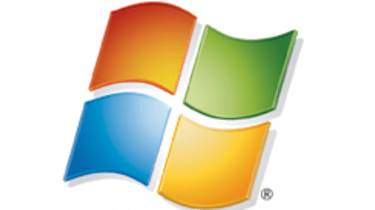 Windows 9 is likely to ship without the Charms bar, according to reports.

The Charms bar the side bar on the right of the screen that houses the search, share, devices and settings options will be missing from Threshold, with the buttons previously placed there moving to new title bars at the top of modern Windows 9 apps.

The Charms bar makes more sense for tablet users than desktop but, with Microsoft addressing many of the concerns users have had with Windows 8 and 8.1 with the new OS, its banishment - as first reported by WinBeta - isn't too surprising.

The new version of Windows will also introduce virtual desktops, which have been a feature of OS X for years, with users able to switch between multiple desktops with individual settings. Having one desktop for work and one for personal use will be entirely possible - perfect for multi-purpose devices and laptops.

The increased productivity promised by more than one desktop on Windows 9 should be an extra selling point for the operating system, which has the unenviable job of winning back trust among consumers burned by their experience with Windows 8.

It was previously rumoured that Windows 9 would also do away with the desktop entirely for phones and tablets, while at the same time downplaying the Metro interface on PCs.

Apps will still be available to desktop users, with the returning Start menu expected to house the live tiles and modern apps previously situated in the Metro view.