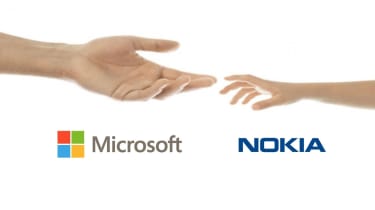 According to an internal document leaked to Geek on Gadgets, Microsoft is moving forward with plans to phase out the Windows Phone and Nokia branding after their new OS release.

The company acquired Nokia earlier this year in a $7.2 billion deal, and is said to have been keen to drop the name ever since.

Recently, rumours also emerged that Windows 9, Microsoft's next big operating system, would simply be called Windows,' despite an accidental leak from Microsoft China apparently confirming its name and number ahead of the 30 September launch.

In the leak, it read: "Microsoft's latest OS Windows 9 is coming soon, do you think the start menu at the left bottom will make a comeback?"

This move follows speculation the company is planning to combine app stores across Windows PCs, phones and tablets into one place in 2015, simply dubbing it Windows' without the applicable suffix.

These rumours are supported by the fact that Microsoft has recently stopped using the term Windows Phone in television adverts for new handsets, as well as the increased focus on regular updates for the next OS rather than preparation for Windows 10 and beyond.

In the absence of the Nokia brand as is, the company would be left with the Lumia branding for any premium smartphone releases in the future.