Why Windows 10 will boost popularity of detachable tablets 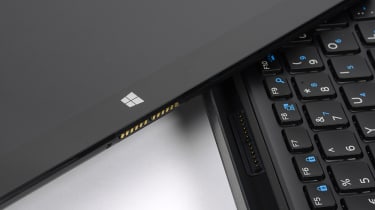 Ongoing Windows 10 adoption will help detachable tablets like the Surface Book make up 20 per cent of all client computing devices by 2020, according to analyst firm IDC.

A quarterly forecast by the research group predicted a compound annual growth rate of 30 per cent in the category, partly due to customers taking advantage of Windows 10's new mobility features.

"Over the last few quarters, a large number of new ODM detachable designs have been announced, most of which run Windows 10 and [are] based on a new generation of more powerful processors," IDC's research manager of personal computing for EMEA, Marta Fiorentini, said.

"These two key features will allow vendors to target consumers, who still prefer a keyboard for basic productivity or content creation tasks and will now be able to benefit from an improved mobile experience, as well as professional users looking for powerful machines to replace their notebooks."

"We are already seeing adoption gaining traction among more senior and mobile workforce ranks in some European companies and we expect this trend to accelerate as companies upgrade to Windows 10."

While Windows 10 itself is not expected to prompt major hardware refreshes, according to IDC, equipment renewals will naturally occur as Windows 7 reaches end-of-life.

As well as Windows 10 adoption, the analyst group also pointed to declines in traditional tablet and desktop sales, due to market saturation and the rise of mobile form-factors respectively.

"The market for consumer slates has become increasingly dependent on renewals," IDC analyst Daniel Goncalves said. "But a preference for large smartphones and the emergence of new consumer categories such as wearables are significantly extending the lifecycle of slate tablets."

He added that the decline in demand is "not expected to reverse". 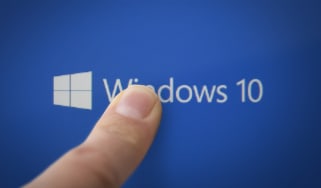