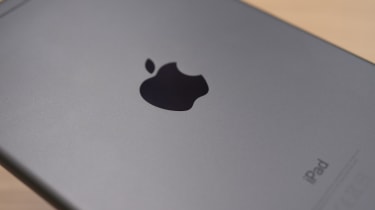 Apple’s iOS 13.5 boasts a number of new features, including those targeting coronavirus-related iPhone issues. It also includes a patch for a serious bug in Apple Mail. However, the update contains several serious bugs affecting iPad and iPhone users. In addition to high battery drain, iPadOS can cause boot loops on the iPad Pro, while media playback of the MP4/MPEG-4 container format doesn’t work for iPads or iPhones.

The bug in iOS 13.5 causes the 10.5-inch iPad Pro to reboot between 30 and 45 seconds after logging in. Full factory resets and putting devices into DFU mode haven’t fixed the problem across all devices. Some iPhones have had the same problem, and the issue also affects iPadOS / iOS 13.4.1 and 13.5.

The MP4 playback issue, which also affects iOS 13.4.1 and 13.5, causes users to lose access to their video libraries with native and third-party apps, such as NPlayer or InFuse. Although Apple switched default video recording to HEVC in iOS 11, this option has mixed support. Switching to MP4 is the most popular option, as it is the most popular format.

One affected user said, “I reported this to Apple and the only suggestion they gave me that I hadn’t already tried was to delete and reinstall the TV app. But that did not help. Good luck to all of us!”

Apple released iOS 13.5.1 as an update, but it doesn’t address either problem. As of now, there is no timeline for a fix. This update patches a zero-day vulnerability in all iOS 11 and later devices.