So much for end of support: Microsoft to fix bug in last update to Windows 7 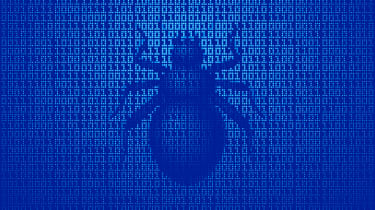 Windows 7 hit end of support on earlier this month, meaning Microsoft wouldn't be issuing any more updates except to organisations that had shelled out for extended support.

However, only a couple of weeks on, and Microsoft will roll out a patch for Windows 7. The patch isn't addressing a dangerous vulnerability, but a bug that makes wallpaper disappear.

The bug was introduced in the very last update for Windows 7 before it hit end of support, and left users with a black background screen if the wallpaper they used had been stretched to fit.

Microsoft initially told users to find a new wallpaper that fits or use a different custom image option, such as centering the picture or tiling it to fill the screen. The company then said a patch would only be rolled out to those who had paid for extended support, but has since extended that to everyone still using the out-of-date operating system.

"We are working on a resolution and will provide an update in an upcoming release, which will be released to all customers running Windows 7 and Windows Server 2008 R2 SP1," Microsoft said in a security alert.

The immediate patch for such an insignificant issue has surprised some. As security analyst Graham Cluley notes: "And there I was imagining Windows 7 users might actually have an incentive to switch to a more secure operating system."

Microsoft has issued patches to operating systems even after they hit end of life, but it's normally for severe security concerns — such as the series of updates rolled out for Windows XP in the wake of WannaCry.

Windows 7 is still used on more than a quarter of computers globally, according to Net Applications' Market Share, despite warnings from security experts and even GCHQ that it's time to upgrade to a more modern OS.