Care.data: Why business should learn from the NHS' mistakes

A lack of public awareness is one reason the Government has delayed the NHS Care.data programme by six months. 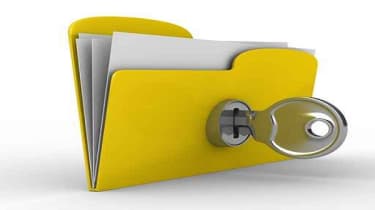 Inside the Enterprise: Last month, the Government announced that it was delaying NHS England's Care.data programme by six months.

The project, aimed at gathering and sharing clinical information, traces its origins to a project called Hospital Episode Statistics (HES), set up in 1989. Over the years, this has improved clinical treatment and even exposed some of the recent care scandals in the NHS.

The idea behind Care.data is straightforward enough: to extend HES to include data from GPs. (The NHS England website explains more on the project's goals).

But this has proved to be controversial, with privacy groups claiming the project lacks sufficient safeguards over highly personal data, and that the NHS has not done enough to raise awareness about Care.data.

Under the Care.data plans patients do have the right to opt out, via their GPs, and the data themselves will be "pseudonymised": stripped of personal information such as dates of birth, names and NHS numbers. In some exceptional cases, though, such as a national health emergency, the Health Secretary can lift those restrictions.

Another controversial element is plans to share data with private companies. For Care.data to work in improving research, the NHS will need to share at least some records with the medical research charities.