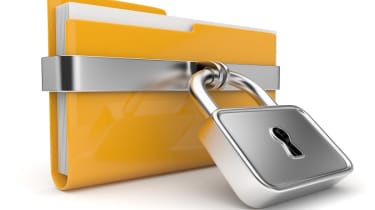 The Data Retention and Investigatory Powers (DRIP) Bill has been rushed through parliament with a majority of 436 to 49.

In April, the European Court of Justice (ECJ) overturned the EU Data Retention Directive, that stated telecoms companies should keep records of customer data, saying it compromised human rights. Overturning this directive meant that the UK government lost its rights to state what data could and could not be tracked.

The DRIP Bill is the government's response, ruling telecommunications companies, including ISPs, should keep data regarding phone calls, text messages and internet habits of its customers for 12 months, giving access to police or security services if they need it on grounds of national security.

However, the decision to go ahead with the bill has caused a lot of controversy in the media and, it would seem, in the House of Commons.

Former Conservative shadow home secretary David Davis told ministers yesterday: "My understanding is there was an argument inside government between the two halves of the coalition and that argument has gone on for three months, so what the coalition cannot decide in three months this house has to decide in one day.

"This seems to me entirely improper because the role of parliament, we have three roles. One is to scrutinise legislation, one is to prevent unintended consequences and one is to defend the freedom and liberty of our constituents. This undermines all three and we should oppose this motion."

However, changes requested by the Labour party will be written into the next draft of the bill, including a longer-term review of all surveillance legislation, known as Ripa and six-monthly reviews of DRIP's operation to ensure it doesn't impede human rights.