Social platform raked in a mere $595 million this quarter, more than $10 million under analyst predictions 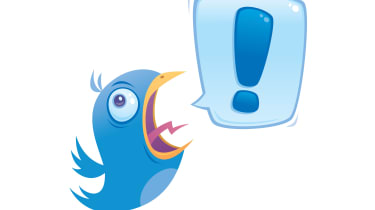 Twitter has been short on income for some time now, which has triggered a phase of transition throughout the company.

Less than a year ago Twitter hired a new CEO, began television ad campaigns, reordered tweets by quality over recency, integrated Periscope (their live video streaming app) into the Twitter timeline, along with a slew of other minor changes and additions in order to try an boost revenues.

Twitter's main selling point has been that it focuses on live events, which in theory would differentiate it from its competitors.

Now, however it is no longer alone in offering live video streaming, with Facebook and Google being quick to respond with their own similar services. Additionally, Periscope is still not fully integrated into the Twitter app.

Jack Dorsey, CEO of Twitter, gave reasons why his company's live streaming is distinctly different from other services such as Facebook's during the Q1 conference.

Twitter has continued to facilitate advertising for large brand advertising, but has lacked the boost of sales that Facebook and Google have achieved with successful ad campaigns that recommend downloadable apps to their users.