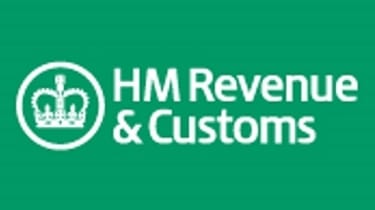 Wright will use her expertise gained at Microsoft as well as BP, Momentive Performance Materials and General Electric to drive the government's digitisation of the UK's taxation service forward.

The appointment has been approved by Theresa May and Wright wil take up her position in October, the government has revealed.

"There could not be a better time in the history of technology to demonstrate the power of technology innovation at an organisation such as HMRC," Wright said. "I am really excited to be joining the UK's tax authority at such a pivotal time in its history.

"I am passionate about the impact innovation can have in truly transforming services for people and businesses in a positive way and want to continue the great work being done within HMRC and across the Civil Service at this time."

She added she will continue to represent women in leadership roles, fighting for diversity in the technology industry across the board.

"Jacky is a seasoned commercial leader with best in class' credentials, globally," HMRC chief executive Jon Thompson said. "Balancing strong operating experience with a record of driving innovation, Jacky is widely recognised for her contributions to technology and diversity. Her influence as a technology leader and as a champion for the role of women and BAME in industry, is a major win for this organisation."

Thompson went on to thank Potter for his work over the previous 12 months, saying a lot of progress has been made.

"This builds on a year of real progress and innovation under the leadership of interim CDIO, Mike Potter, who has done a fantastic job of pushing digital delivery for HMRC and its customers," he added.