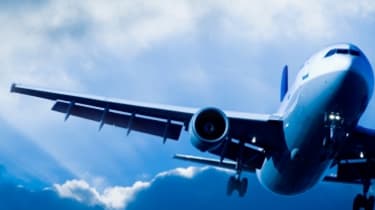 Passengers trying to check-in for flights at Heathrow and Gatwick have been beset by delays caused by faulty software.

Other airports around the world have suffered too, with more than 130 airlines relying on Amadeus's Altea software to run their check-in processes.

While Amadeus told IT Pro the software issue is now resolved, check-in delays are still being reported, with the problem appearing to be affecting different airlines for different lengths of time.

A spokesman for the Spanish software giant said: "Our systems are recovered and are now functioning normally. During the morning, we experienced a network issue that caused disruption to some of our systems. As a result of the incident, customers experienced disruption to certain services.

"Amadeus technical teams took immediate action to identify the cause of the issue and mitigate against the impact on customers. Amadeus regrets any inconvenience caused to customers."

A spokesman for Gatwick airport said just "a couple" of its airlines were affected - without identifying which - and that the systems were only down for a couple of minutes before being resolved.

He added: "There's been no delays or cancellations at Gatwick after the Amadeus Altea issue this morning."

Others have experienced longer delays, of nearly two hours.

IT Pro has contacted Heathrow airport for comment, though Quartz reported its check-in systems were affected "intermittently".

It comes just months after British Airways suffered a massive IT outage after an engineer rebooted the airline's data centre in May, leading to hundreds of cancelled flights.