HMRC cracks down on deceptive websites

Tax office redirects one million users to its own legitimate services 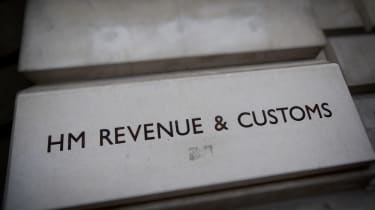 HMRC has prevented one million visits to deceptive websites promoting misleading and costly helpline numbers in a bid to crack down on fraudsters.

The tax office's cyber security team has taken control of more than 75 of these suspicious sites since January by questioning their ownership. Members of the public trying to visit these websites will now be redirected to HMRC's legitimate gov.uk pages, which provide HMRC's genuine contact numbers as well as advice on how to spot these misleading sites.

HMRC said that when users search online for its phone numbers or digital services, web search results can lead them to non-official sites.

After taking control of such sites, HMRC has redirected one million visitors to its own services.

HMRC's director for customer services, Angela MacDonald, said: "HMRC takes the abuse of its brand very seriously. Attempts to dupe customers in this way won't be tolerated and we will always act to protect the public from malicious or misleading websites."

As well as taking over ownership of these sites, HMRC said it is also combatting other types of scams that target customers, including requesting the removal of over 20,000 malicious websites in the last year.