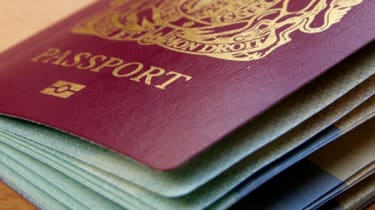 The government has apologised after an IT glitch affecting UK Border Force computers caused long delays for passengers at several major airports.

The problem affected airline passengers at Heathrow, Gatwick and Stansted airports, as well as those passing through ports at Dover and Southampton yesterday afternoon.

In a series of tweets last night, Heathrow Airport said the issue was proving particularly taxing for non-EU passengers, and that extra staff had been deployed to ease the congestion.

A nationwide UK Border Force IT issue is creating delays for arriving Non-EU passengers. Extra staff are on hand.

Gatwick Airport also sent out similar tweets, and insisted it was doing all it could to help those affected.

Representatives from Gatwick and Heathrow have confirmed the system is now back up and running, and passport processing times had largely returned to normal.

Yesterday's difficulties with @ukhomeoffice IT systems have now been resolved. Please let us know if we can help you on your journey today

Immigration Minister James Brokenshire apologised to passengers caught up in the delays this morning, before reassuring travellers the problem is now under control.

"The current situation is much improved and we are doing our best to keep waiting times to a minimum during this morning's busy period," he said.

"We apologise for any delays but security must remain our priority at all times."

At the time of writing, no details had been released about the exact cause of the problem. 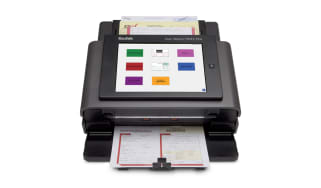 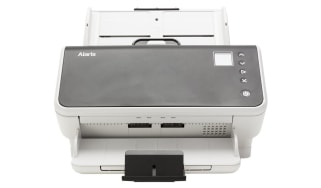 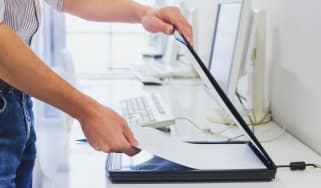 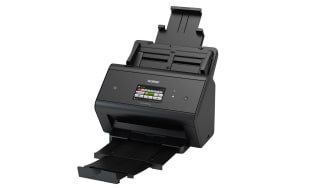