Software giant assures users that it's in the throes of sorting security hole. 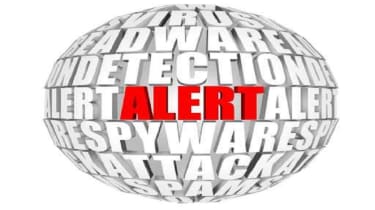 Software vendor Adobe is working on a fix for the zero-day vulnerability that is reportedly blighting users of its Reader and Acrobat products.

It is feared the flaw could be used to carry out targeted attacks on Mac and PC users by tricking them into clicking on malicious PDFs sent via email.

In a security advisory on Adobe's website, the company confirmed that several versions of its Reader and Acrobat software are affected by the flaw.

"Adobe is in the process of working on a fix for these issues and will update this advisory when a date for the fix has been determined," the advisory added.

In the meantime, IT admins are urged to switch on a feature called Protected View in the products' registry to safeguard users.

The vulnerability was uncovered by researchers at security vendor FireEye who claim the zero-day flaw is already being exploited in the wild.

"Upon successful exploitation, it will drop two DLLs. The first shows a fake error message and opens a decoy PDF document, which is usually common in targeted attacks," said FireEye in a blog post.

"The second DLL in turn drops the callback component, which talks to a remote domain."

The company then goes on to warn Adobe users off opening unknown PDFs until the flaw is fixed.