Mozilla issues cease and desist notice over passing off claims. 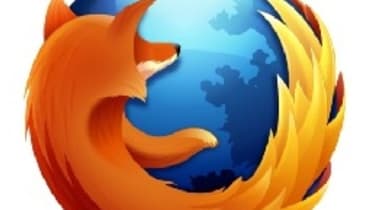 Open source software vendor Mozilla has issued a cease and desist notice to Gamma International for producing spyware that allegedly passes itself off as its flagship web browser Firefox.

In a recent blog post, Alex Fowler, global privacy and public policy leader at Mozilla, stated: "We cannot abide a software company using our name to disguise online surveillance tools that can be and in several cases actually have been  used by Gamma's customers to violate citizens' human rights and online privacy.

"As an open source project trusted by hundreds of millions of people around the world, defending Mozilla's trademarks from this type of abuse is vital to our brand, our users and the continued success of our mission," he added.

Spyware is a type of software that tracks and gathers information about users, generally without their consent or knowledge.

Beyond data collection, spyware can also make computers vulnerable to attacks by malware and other infections.

According to Mozilla, Gamma international's software tricks users into thinking they are using the legitimate Firefox program by misrepresenting itself as "Firefox.exe".

"Not only are these activities illegal, but we take them seriously because they are deceptive, harm users, cause consumer confusion, and jeopardise Mozilla's reputation," said Fowler.

However, Mozilla has also stressed that Gamma's Spyware is entirely separate from Firefox, and does not affect the browser itself.

Gamma International had not responded to IT Pro's request for comment at the time of writing.