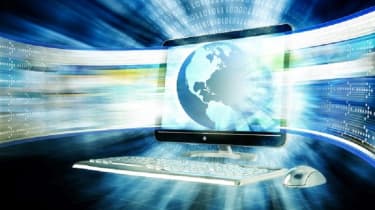 More than 160,000 Wordpress blogs have been used to perform Distributed Denial of Service (DDoS) attacks against other websites.

The Wordpress sites were used to perform the attacks if they had pingbacks or trackbacks enabled, which is activated by default when a new blog is set up.

The problem was revealed when one site went down because it was getting too many access requests. Quickly, it was closed down by its host for overloading the server.

The website owner then contacted Securi Research to halt the attacks.

Sucuri CTO and OSSEC founder Daniel Cid said in a blog post: "Once the DNS was ported we were able to see what was going on, it was a large HTTP-based (layer 7) distributed flood attack, sending hundreds of requests per second to their server.

The company discovered all the requests were coming from legitimate and non-harmful Wordpress sites sending random requests via a ping back request to the XML-RPC file, which quickly overloaded the server.

Cid also explained in the post that Wordpress site owners can stop their site being involved in future attacks by inserting the code below into their Wordpress site:

Anyone who suspects their site may have been used in an attack can check its url against the logs on Securi's website.

Last month, web hosting firm CloudFlare was subject to a DDoS attack that was so large it slowed down European and US networks for more than 24 hours.

CloudFlare CEO Matthew Prince said via Twitter it was larger than the one suffered by anti-spam group Spamhaus last year and warned, Someone's got a big, new cannon. Start of ugly things to come.'