The vulnerability affects IE 6 to 11 and can be used to make limited, targeted attacks 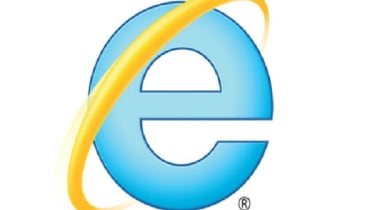 Microsoft has confirmed the existence of a vulnerability in versions 6 through to 11 of its Internet Explorer browser.

The vulnerability has been used to carry out "limited, targeted attacks", the software giant confirmed, and could allow remote code execution.

Microsoft said in a blog post the vulnerability allows Internet Explorer to access an object in memory that has been deleted or improperly allocated.

If a hacker was able to take over the rights of a user account, they will only be able to carry out any additional tasks the user is allowed to do. Therefore, if the user has restricted administrator rights, the hacker would not be able to do as much damage as those with full access.

Microsoft said it is working with its partners to find a solution that may be rolled out via its monthly security update release process, or as an out-of-cycle security update, depending on the severity of the situation.

In January, Microsoft issued an out-of-cycle security fix to versions 6, 7 and 8 of Internet Explorer after a similar vulnerability was discovered.