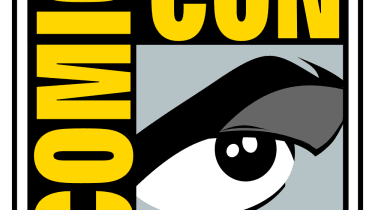 The possibilities of Google Glass for media pirates has been one of the fears on the periphery of the conversation about Google's controversial wearable device, and the issue was brought up yet again as the devices were banned from panels during the 2014 San Diego Comic-Con (SDCC) convention this weekend.

Under SDCC's official policies, it states: "Remember recording of footage on the screens during panels is prohibited. This includes Google Glasses. You cannot wear Google Glasses during footage viewing in any program room. If your Google Glasses are prescription, please bring a different pair of glasses to use during these times."

Many (if not most) of the panels held during the convention were filmed and posted to YouTube shortly after they took place, but footage and sneak peeks from films and TV shows are missing from footage in accordance with the rules outlined above. Google Glass were still permitted on the convention show floor.

In the UK, Google Glass headsets have been banned from cinemas after one attendee of a Leicester Square cinema was asked to remove his during a screening, with chief executive of the Cinema Exhibitors' Association, Phil Clapp, saying at the beginning of the month: "Customers will be requested not to wear these into cinema auditoriums, whether the film is playing or not."

In response, a spokesperson for Google replied: "We recommend any cinemas concerned about Glass to treat the device as they treat similar devices like mobile phones: simply ask wearers to turn it off before the film starts. Broadly speaking, we also think it's best to have direct and first-hand experience with Glass before creating policies around it.

"The fact that Glass is worn above the eyes and the screen lights up whenever it's activated makes it a fairly lousy device for recording things secretly."

The headsets have also been banned from Las Vegas casinos over fears of cheating. These concerns add to existing unease over Google Glass as an intrusion of privacy and threat to security.