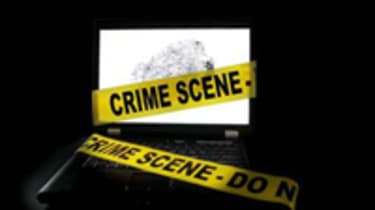 The Metropolitan Police has set up an anti-fraud and cybercrime team to protect Londoners from online crime.

Fraud and Linked Crime Online (FALCON) was launched on Wednesday, although it first started work back in August, and will include more than 500 officers "dedicated to tackling cybercrime, acquisitive crime with an online aspect and fraud that does not have an online element."

The team will specifically deal with malware, phishing attacks, DDoS and network intrusion crimes that could result in financial loss. It won't deal with other online crimes such as cyberbullying, harassment or the spread of child abuse images on the web.

Karen Bradley, minister for modern slavery and organised crime, said: "The threat from cybercrime is ranked as a major threat in our National Security Strategy and the Government is investing 860m over five years to tackle it. We are also increasing knowledge throughout local police forces with specialist training.

"I am very pleased to see the Metropolitan Police's commitment to dealing with fraud and cyber crime, and I look forward to hearing about the vital contribution FALCON will make to this work."

The taskforce will also help educate organisations about the risks of cybercrime, helping them improve security and protect against attacks.

Sir Bernard Hogan-Howe, commissioner of the MPS, said there have been 17,000 reports of fraud in the last 12 months and more than half have involved cybercrimes, with 30 per cent targeted at businesses.

"FALCON sees a more focused and joined-up approach by the Met, the business industry and other law enforcement agencies to ensure that we are protecting the public, designing out the crime and arresting the culprits. We will be more powerful if the three of us can work together: the police, the public and businesses."