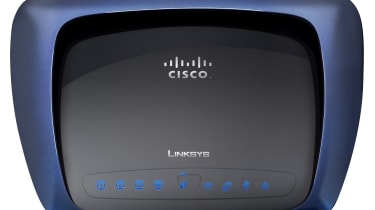 Ordering equipment from Cisco, but worried the NSA may intercept it to plant surveillance tools? The company's thought of that, and will ship to decoy buildings to avoid spying.

Last year, documents leaked by Edward Snowden revealed the US spying agency intercepts routers, servers and other network devices in order to plant backdoors and other surveillance tools.

Speaking at a conference in Australia today, head of security John Stewart said Cisco was taking measures to avoid such interference.

"We ship [boxes] to an address that's has nothing to do with the customer, and then you have no idea who ultimately it is going to," Stewart said, according to a report in the Register.

Steward added that some customers insist on picking up hardware directly from Cisco or its distributors.

"Security is a top priority for our customers, and Cisco is committed to providing our customers with trusted products and solutions including through our supply chain and distribution," the company said in a statement sent to IBTimes UK.

"We simply cannot operate this way, our customers trust us to be able to deliver to their doorsteps products that meet the highest standards of integrity and security," he wrote at the time.