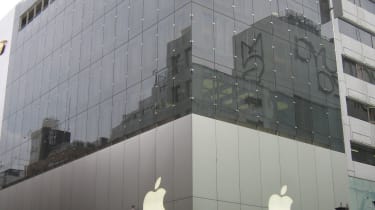 The patches in Safari 8.0.6, 6.2.6 and 7.1.6 for Yosemite, Mavericks and Mountain Lion respectively, all deal with vulnerabilities in WebKit, the open source software that powers both Safari and Google Chrome.

The first patch deals with three memory corruption issues (CVE-2015-1152, CVE-2015-1153 and CVE-2015-1154) that all allowed arbitrary code execution or unexpected application termination if a user visited a malicious website.

The second patch targets a vulnerability specifically located in WebKit History that could allow malicious actors to access contents on the filesystem through an unspecified state management issue (CVE-2015-1155).

Once again, the bug would be exploited when users visited compromised or specially crafted website targeted towards that vulnerability, but this time could lead to user information being compromised.

The third and final patch addresses what appears to be a phishing vulnerability (CVE-2015-1156).

On its support page announcing the updates, Apple said the bug could be exploited by a user clicking a link that led to a malicious website, which could lead to interface spoofing.

Full details of the nature of the vulnerabilities have not yet been made available. However, as the bug fixes have just been released it is likely this information will be made available through CVE databases in the coming week or so.