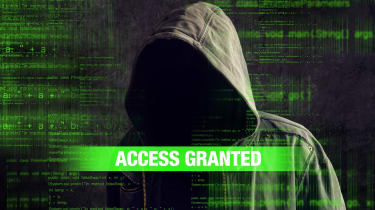 A group of dark web hackers has been hacked, with its user database stolen and published online.

Over 473,000 malicious black-hat hackers use the Nulled.io forum to trade in stolen identities and credit cards, software exploits and malware toolkits.

However, unknown cyber-vigilantes have cracked the site's security and made off with a 9.45GB database including the location data, activities and emails of its members.

Exactly how they got in is still unknown, but RiskBased Security pointed out that - ironically - the forum was running on a notoriously insecure software framework.

"Nulled.IO was running the IP.Board community forum commonly known as IP.b or IPb," the firm said. It added that there are "185 total vulnerabilities in IP.Board", and that "it is not hard to make a guess" at the cause of the breach.

These Robin Hood-esque 'counter-hackers' proceeded to dump the database, which features some interesting information.

For starters, 20 of the listed email addresses listed are official '.gov' accounts, from countries including the US, Brazil, Turkey and more.

The authenticity of the breach was confirmed by security expert Troy Hunt, who has a history of discovering and disclosing similar database vulnerabilities.

"Data breaches like this remind us that even criminal elements are not immune from having their identities disclosed and released publicly," he said.

"While many of them no doubt took precautions to hide their true identities, inevitably many others will now be feeling very nervous at the prospect of being outed while engaged in fraudulent activities."