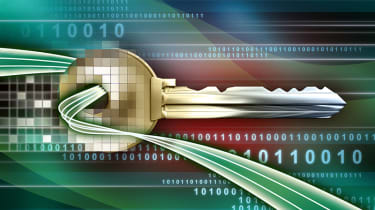 Mozilla has created an emoji game called Codemoji to help teach everyday internet users about the basics of encryption.

Users simply type up a plain-text message and then choose a single emoji to serve as the key. Codemoji will then replace the letters with emoji, so that users can send the message to a friend to decrypt by selecting the same key picked to encrypt the message in the first place. 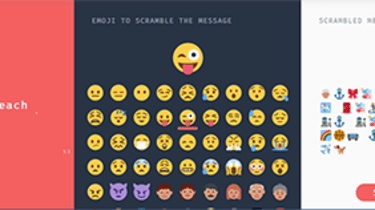 Codemoji is certainly not unbreakable and Mozilla stresses that it should not be used as a platform for sharing personal data. It is simply intended as a tool to teach about encryption, which Mozilla describes as "the most important tool we have for building a more safe, secure internet."

"When more people understand how encryption works and why it's important to them, more people can stand up for encryption when it matters most," said Mark Surman, Mozilla's executive director, in a blog post announcing Codemoji. "This is crucial: currently, encryption is being threatened around the world. From France to Australia to the UK, governments are proposing policies that would harm user security by weakening encryption. And in the US, the FBI recently asked Apple to undermine the security of its own products."

Codemoji is the newest step in Mozilla's encryption public education campaign, which it launched in February amidst the dispute between the FBI and Apple. The campaign includes videos, blogs and activities designed to raise awareness about encryption. The company is also involved with projects like Let's Encrypt, a free, automated Web certificate authority dedicated to making it easy for anyone to run an encrypted website.

"Encryption isn't a luxury it's a necessity," said the company in a blog post about the campaign. "This is why Mozilla has always taken encryption seriously: it's part of our commitment to protecting the Internet as a public resource that is open and accessible to all."