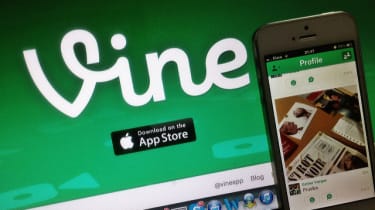 A bug has allowed a security researcher to download Vine's entire source code.

The researcher, who goes by the moniker Avicoder, found the flaw when looking for faults that would result in a money reward from the six-second video service's bug bounty programme.

Avicoder discovered a sub-domain after using a tool called Censys.io. The sub-domain, docker.vineapp.com, displayed the message "/* private docker registry */ in the browser.

"If it is supposed to be private, why is it publicly accessible? There has to be something else going on here. On googling /* private docker registry */ I get to know that the Docker provides a functionality which allows a developer to host and share images through the web," he said.

"After figuring out that the Docker registry is not using the latest version (V2) and the endpoints are different from previous ones, I needed to use V1 documentation to access them. Only after that was I able to get some useful response from the server," he added.

Avicoder then used Docker's APIs to find resources on the server. He noticed there was a development image called "vinewww". Downloading the code allowed the bug hunter to run his own copy of Vine from his computer.

The code gave the researcher access to API keys that in the wrong hands could have been used maliciously. A hacker could pretend to be Vine by using these keys to sign-in to other websites.

Avicoder reported the bug on 21 March and supplied further details to Twitter on 31 March. Within five minutes the bug had been fixed. Avicoder received $10,080 from the bug bounty programme.

Vine was asked to comment on the story but at the time of writing, it has not responded.