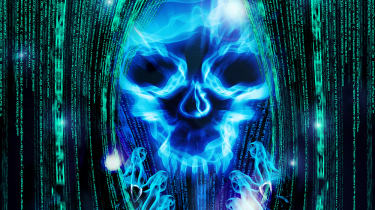 West Yorkshire Police has launched a criminal investigation into an NHS hospital attack that resulted in a virus being injected into Northern Lincolnshire and Goole NHS Foundation Trust and United Lincolnshire Hospitals NHS Trust computer systems.

"We are aware of the incident and are investigating it as a crime. We are working closely with the NHS Foundation Trust as enquiries continue," DCI Vanessa Smith, of the regional cybercrime unit at West Yorkshire Police said.

The attack led to the cancellation of appointments, planned operations and diagnostic procedures at hospitals in Grimsby, Scunthorpe and Goole, causing major disruption in the area. However, emergency treatment was still available at the hospitals providing such services.

Following the incident last week, Dr Karen Dunderdale, deputy chief executive of the hospital said: "A virus infected our electronic systems on Sunday and we have taken the decision, following expert advice, to shut down the majority of our systems so we can isolate and destroy it.

"Our main priority is patient safety. A major incident has been called and all planned operations, outpatient appointments and diagnostic procedures have been cancelled for today and tomorrow (Monday and Tuesday)."

By midweek, the incident had been downgraded as IT experts managed to prevent the virus spreading any further. Dunderdale issued another statement, saying it was business as usual, three days after the attack was first discovered.

"Our systems are now almost fully operational so in terms of patient appointments it will be business as usual on Thursday and onwards with all appointments going ahead within all three of our hospitals and all our community services," she said.