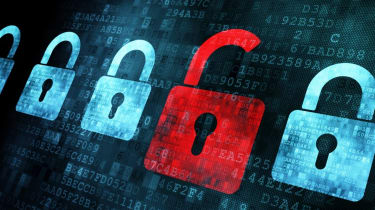 Germany's spy agency has seen a "striking increase" in the number of Russian-backed cyber attacks against the state and political parties, in what is considered a campaign to spread propaganda and misinformation ahead of next year's election.

Following claims of Russian interference during German elections last month, the agency now expects attacks to increase in an attempt to spread uncertainty and political distrust among the voting population as the country prepares for the 2017 federal election.

The attacks are believed to be an attempt to strengthen extremist groups, while "weakening or destabilising the Federal Republic of Germany", according to a BfV press statement.

Over recent months the agency has identified a significant increase in the number of 'spear-phishing' attacks against political parties within the German Parliament, perpetrated by Russian backed hacker group 'APT 28', also known as 'Fancy Bear'.

The group has also been responsible for a string of 'false-flag' attacks, in which "state authorities commit cyber attacks under the guise of pretend hacktivists", according to the BfV.

Last month Angela Merkel warned that Russian hacking groups were likely to try and interfere with the election process, after the group was blamed for an attack on the US Democrat National Committee, for meddling with the US presidential election, and an attack on the German Parliament in 2015.

"It's a pretty safe bet that they will try to do it again," said Mikser, speaking to Reuters. "They will try to surprise us. That's something that we should be very careful to look at and try to protect ourselves from."

Estonia has bulked up its cybersecurity after government websites were knocked offline in 2007, incidents which were blamed on Russian state sponsored hackers.

Russia continues to deny accusations of state sponsored hacking and any attempts to weaken the European Union, which has imposed strict economic sanctions against the country.