The GDS asks users to reset their passwords for data.gov.uk 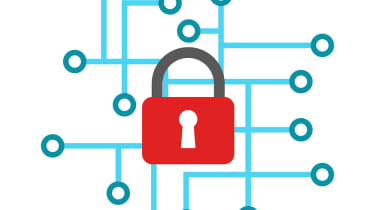 The Government Digital Service (GDS) has told users to change their passwords following a security breach affecting one of its websites.

During a routine security review, GDS found that it had left a clutch of usernames and email addresses on a publicly accessible system.

A spokesperson for the Cabinet Office said: "During a routine review of data.gov.uk, it was discovered that a file containing some users' names, emails and hashed passwords was publicly accessible on a third-party system." The hashed passwords mean they're scrambled and therefore harder to crack.

Data.gov.uk helps users to find information published by government departments and agencies, public bodies and local authorities. The data is used to help people to learn more about how the government works, carry out research and to build applications or services based on the data.

The spokesperson added that it was very recently discovered and action was taken to notify users and the UK's data watchdog, the Information Commissioner's Office, as soon as possible. The breach affects users who signed up to data.gov.uk on or before 20 June 2015.

"There is no evidence of misuse of anyone's credential and users have been asked to reset their passwords purely as a precautionary measure," said the spokesperson.

IT Pro contacted the ICO and a spokesperson said: "We are aware of an incident and are making enquiries."