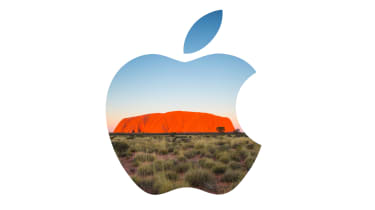 Apple's internal systems were breached by an Australian teenager who made off with 90GB of confidential files, prompting an FBI investigation.

Australian courts were told that the private schoolboy from Melbourne, who started his activities at the age of 16, developed custom software tools to bypass Apple's security measures and hide his identity. According to Australian newspaper The Age, the hacking tools and instructions were saved in a folder named "hacky hack hack".

The defendant's lawyer said that the reason he broke into Apple's mainframe was that he was a fan of the company, and the teen himself reportedly told police that he "dreamed" of working for the Cupertino-based tech giant. According to his lawyer, the teen is a well-known figure in the hacking community.

The boy allegedly infiltrated Apple's systems multiple times over the course of a year, and in addition to 90GB of files, also accessed 'authorised keys' - secure authentication tokens which are used to validate user logins.

Once Apple detected his presence in their networks, the company contacted the FBI, the court heard. The US agency then contacted their antipodean counterparts, the Australian Federal Police, which searched the defendant's family home and discovered computer hardware linking him to the attacks.

"The purpose was to connect remotely to the company's internal systems."

The teen, who supposedly bragged about the attacks over WhatsApp, is due to be sentenced next month.