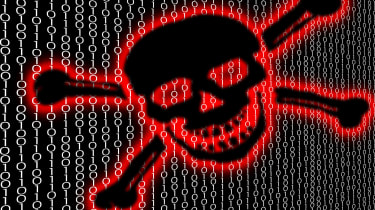 SIP is a signalling protocol used to set up and maintain real-time sessions, such as audio or video calls, online. The flaws, which are the result of incorrect handling of SIP traffic, can be exploited by an attacker "sending SIP requests designed to specifically trigger this issue at a high rate", according to the networking giant.

If exploited correctly, it could cause an affected device to reload, or trigger high CPU usage, leading to a denial-of-service (DoS).

The vulnerability is being exploited if the output of 'show conn port 5060' (where port 5060 on a router is normally reserved for SIP traffic) shows a large number of incomplete SIP connections, and CPU usage is high.

Users can determine whether their software is affected by running the 'show version' command on the UI, with the bug found in ASA version 9.4 or FTD version 6.0 and above.

Cisco has said there are no patches available for the bug disclosed last week, nor any workarounds, with mitigation the only option for organisations affected. The company has set out four options for customers who may be under attack.

Disabling SIP inspection altogether will completely close the attack vector - but could break SIP connections. Blocking traffic from a specific IP address, presumed to be that of an attacker, meanwhile can be done using an access control list (ACL).

Users could also apply a filter on a 0.0.0.0 sent-by address since Cisco has seen offending traffic set to this invalid value, or implementing a rate limit on SIP traffic.

The networking giant's products and services are no stranger to abuse, with attackers previously exploiting a vulnerability in up to 168,000 unpatched IoT devices earlier this year to leave political messages.

Cisco first acknowledged the flaws through its Technical Services Advantage (TSA) technical support service, and says it will update its advisory should any patches be made available.