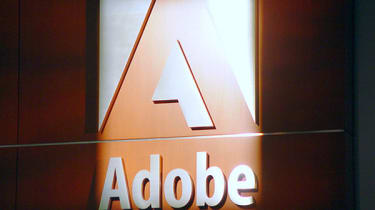 Adobe has issued emergency patches for a pair of vulnerabilities found in Acrobat and Reader that could have allowed an attacker to infect a user's device with malware and bypass admin privileges.

The developer published a security bulletin yesterday confirming it had detected the two bugs and released fixes, adding they were deemed critical because they could lead to remote code execution and privilege escalation respectively.

The first vulnerability could be exploited by lulling a user into creating a specific PDF file from which code can be executed remotely, which opened the possibility for attackers to run malicious software on a user's machine. The second bug, meanwhile, is a security bypass flaw that could lead to attackers gaining undue administrative access to devices.

They were given a category 2 priority rating, meaning they were deemed very serious but no instances of exploitation had been detected. The critical bugs were found in several iterations of Acrobat, Acrobat DC, and Acrobat Reader on both Windows and macOS.

Adobe has recommended that users update their software to the latest versions available as soon as possible, or within 30 days according to the developer's categorisation.

This bug, which Adobe allocated a category 1 priority rating, was said to give attackers the power to persuade users to open Microsft Office documents, web pages, and spam emails.