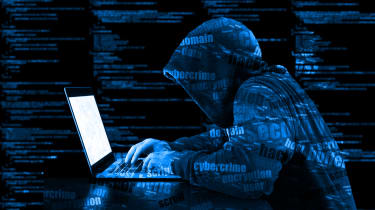 A security flaw in a Xiaomi electric scooter used by ridesharing companies can be attacked by hackers to accelerate or brake the machine.

According to security researchers at Zimperium, an attacker only has to be within 100 meters of such a vehicle to carry out the hack. Researchers released a proof-of-concept (PoC) for the attack, which impacts Xiaomi M365 scooters.

The PoC enabled researchers to mount a denial-of-service attack and install malicious firmware that can take control of the scooter's acceleration and braking capacities.

The problem starts with the use of Bluetooth by the scooter. The Bluetooth access allows the user to interact with the scooter for multiple features such as an Anti-Theft System, Cruise-Control, Eco Mode and updating the scooter's firmware. To access those features the user can use a dedicated app, and every scooter is protected by a password that can be changed by the user.

They added that these features can be used without the need for authentication. Researchers released a video showing how the PoC could lock a scooter by using its anti-theft feature without authentication or the user's consent.

Researchers have contacted Xiaomi which confirmed that it is a known issue internally but gave no clue as to when the problem would be fixed. As a temporary mitigation, researchers said users should connect their mobile app to the scooter before use and keep the app connected, as would-be attackers wouldn't be able to then remotely flash malicious malware or lock a scooter.