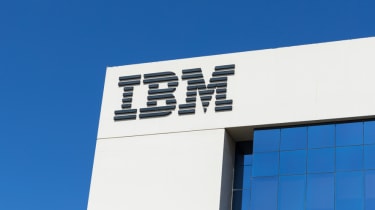 IBM has announced updated capabilities for its Cloud Pak for Security platform, including an "industry-first" built-in data security hub.

Launched almost a year ago, Cloud Pak for Security focuses on delivering security solutions for multi-cloud and hybrid environments.

IBM has announced that the platform will soon receive a new built-in data security hub which aims to provide analysts with additional insight on the location of their sensitive data across hybrid cloud environments.

This "industry-first" tool will also show who has access to it, how it is used, and the best way to protect, and will facilitate data breach responses which, according to a new report by The Ponemon Institute and IBM Security, currently take over six months to identify and contain.

Additionally, IBM announced the launch of new dedicated security services that will aid organisations in updating their security operations using Cloud Pak for Security. This will include end-to-end threat management, managed security services, as well as strategy, consulting, and integration support.

All three features are expected to become available in the final quarter of 2020.

IBM Security VP Justin Youngblood said that the company "will be the first in the industry to bring together external threat intelligence and threat management alongside data security and identity, helping organizations to modernize their security operations and create the foundation for a zero-trust security strategy”.

IT executive decision framework: From virtualisation to multi-cloud

A five-stage cloud journey for application and cloud modernisation

"Complexity is the greatest challenge facing our industry, forcing resource-strapped security teams to manually connect the dots between disparate tools and sources of security data," he said. "Cloud Pak for Security is built on open, cloud-native technologies from the ground up to connect any tool within the security ecosystem.”