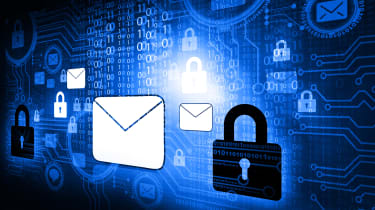 Thousands using the popular third-party email client, Edison Mail, accidentally gained full access to the email accounts of other users due to a software glitch.

The temporary issue, which occurred when iOS users enabled a new account syncing feature, was widely reported online following the release of an update last week.

This bug, which has now been resolved, inadvertently caused individuals’ inboxes to synchronise with other users’ accounts, leading to a significant violation of privacy.

Edison Mail allows users on hardware manufactured by Apple, including iPhones, iPads and Macs, as well as Android devices, to manage their email inboxes and synchronise them across their hardware. Edison Mail also boasts fast loading times, functionality to categorise messages, and claims to offer an ad-free experience.

An update rolled out on 15 May, however, caused a “technical malfunction” that allowed users to gain full access to inboxes belonging to others, in their entirety. This incident affected 6,480 Edison Mail iOS users, according to the company.

“A security bug was introduced for a small fraction of our iOS users,” the company said. “We have rolled that update back. All impacted users are being logged out and will need to re-login.

“We have resolved the recent security issue in Edison mail for iOS and secured all potentially impacted accounts. We apologize to all and are fixing our processes so this does not happen again.”

The company added that although data from these individuals’ email accounts was exposed to other users, no passwords were compromised. A subsequent patch was issued on 16 May to eliminate this undue exposure.

This patch, as a precaution, prevented all potentially impacted users from being able to access any mail from the Edison app, effectively bricking their apps. This was before a new version of the application was made available on Sunday that restored full functionality for the thousands affected.