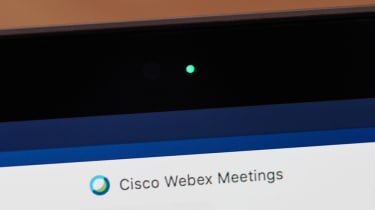 A former Cisco employee has pleaded guilty to damaging Cisco’s internal network in an incident during 2018, leading to the deletion of 16,000 Webex Teams accounts belonging to company employees.

Several months after resigning from the company in April 2018, he concsiously deployed a piece of code from his Google Cloud Project that destroyed these VMs in Cisco’s cloud infrastructure, hosted by Amazon Web Services (AWS).

These VMs hosted Cisco’ Webex Teams application, which meant that more than 16,000 employees lost access to video conferencing, video messaging, file sharing and other collaboration tools, as their accounts were wiped.

This shutdown lasted two weeks and caused Cisco to spend around $1.4 million in time to restore the damage, as well as more than $1 million in refunds to consumers. No customer data was compromised as a result of these actions, according to the US Attorney’s Office fo the Northern District of California.

“Cisco addressed the issue in September 2018 as quickly as possible, ensured no customer information was lost or compromised, and implemented additional safeguards,” a Cisco spokesperson told IT Pro.

“We brought this issue directly to law enforcement and appreciate their partnership in bringing this person to justice. We are confident processes are in place to prevent a recurrence.”

Ramesh was charged on 13 July and pled guilty to the single count, admitting that he acted recklessly in deploying the code, and consciously disregarded the substantial risk of his actions harming Cisco. His hearing is scheduled for 9 December 2020.

The maximum penalty for committing such an offence is five years imprisonment and a fine of $250,000, although Ramesh’s guilty plea is likely to mean the final sentence is much softer than this.